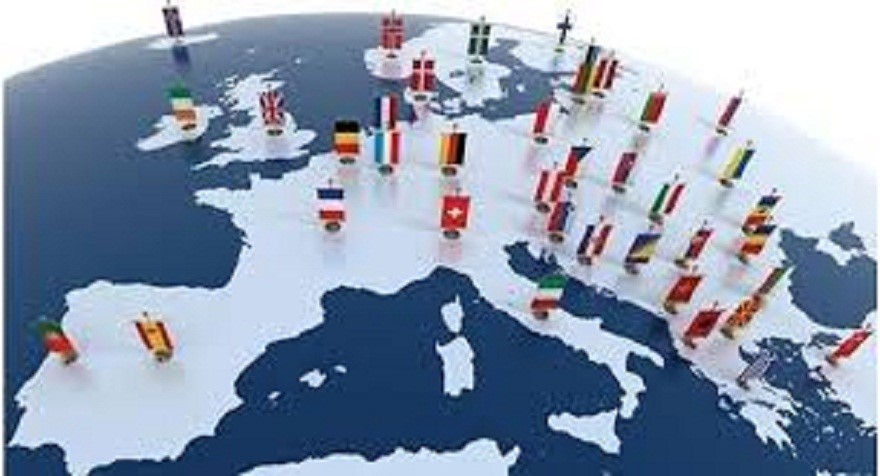 Reviewed by: Lecturer. Hussain B Abdulameer

In the era of the technological revolution and the new world order, the sovereignty of states has become the past …

Sovereignty has many definitions and concepts, but all of them do not came out as: “ the freedom of the state to act in its own Staff (people, territory, government)”. Sovereignty has its own roots, sovereignty

Is a ward has it’s own roots, coming from the ruler and the ruled or the slave and the master, where the master has the highest word, and he is the ruling owner, the most powerful most often, and others are below his standard in everything.

But sovereignty has declined significantly in the past decades and reached its highest decline in the 21st century. The sanctity of sovereignty seems to be inversely proportional to the scientific and technological revolution, this mean when the Scientific and technical development increased the Sovereignty and its luster has diminished, Due to the failure of countries to maintain space, or more accurately failure in the face of electronic transmission, and oscillations that have nothing to face, whether space, or the internet, mobile phones, and satellites that roam the sky.

Sovereignty decline is not only related to the scientific and technical revolution, but also related to other things, perhaps the most important of which are changes in the structure of the international order and the vision and interpretation of the most powerful state in the world for the meaning of sovereignty. The United States believes that it has a great advantage over the whole world, and after the collapse of the Soviet Union, it is the most powerful and the sole pole, and therefore it has its own distinctiveness from others. This peculiarity is that it has the right to intervene in the affairs of any country, and even act on its behalf, when it finds it unable to manage its affairs, or it goes in a direction contrary to US interests.

Some states accepted this reality, and considered the American intervention is a right reserved for the US as the sponsor of the world order, and other countries is not convinced, but it is forced to accept by the power which US have, and makes its rejection irrelevant.  United States will intervenes whether these countries accept or not, and if the doors of sovereignty will be closed to let US pass, US will enter in another way, through international sanctions and mobilize the international community with the aim of overthrowing the political regime in the target state, or charged it with various charges that will eventually make them that target state subject to the will of the United States.

But the state view to the sovereignty may differ from the view of their peoples, the peoples are still deceived by the fact that their countries have full sovereignty, and most of them -the peoples- view the subject with great emotion, and do not rule their minds on the subject, and here comes the role of the rational political systems that trying to make their people understand the reality of things and the changes that have affected the world system, which made the sanctity of sovereignty from the time of the past. Without this, peoples will remain clamoring for their countries that can no longer protect themselves from outside interference.