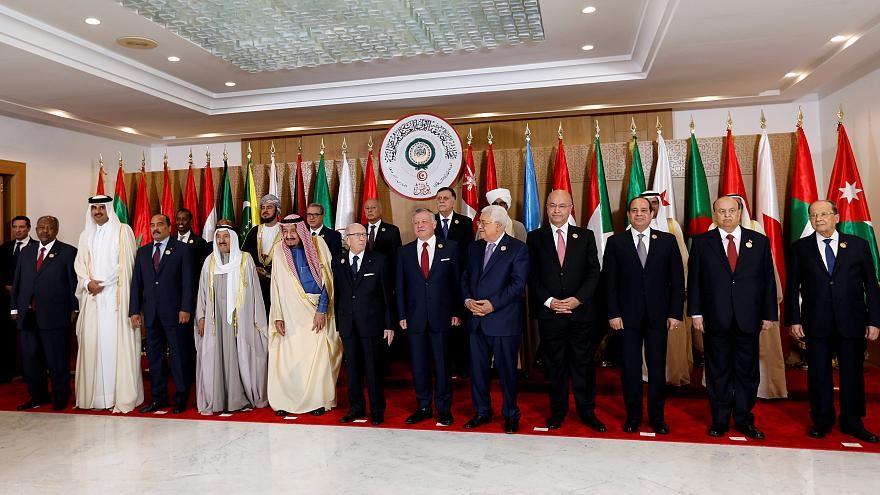 Reviewed by: Lecturer. Hussain B Abdulameer

Like every time the regional era has divided into two or three positions, the first supports the war against Iran because the latter has had a policy that harmed some countries in the region, and when the United States decide something, no one can stand against it even if it false.

Others, the opposition front, do not hesitate to declare their rejection of the US position towards Iran, and consider it as a clear aggression on unarmed people, the Iranian people. They (the opponents) explain the US position as part of a general policy to reorganize the Middle East region with an American vision.

But the third group prefer sitting and waiting the result, they consider themselves as an intelligent party because they hold the stick from the middle, they don’t follow U.S. or Iran, but tends to reality and their people interest.

The main players of the crisis are (the United States and Iran), both are well aware the reality of the regional situation. The regional contains countries that announce something and do another. They also try to pretend that they are based to internal or external public opinion, but their real position is completely contrary to the aspirations of the public.

Even there are many directions and trends towards the Us_Iranian crisis, but it not differ in results, that if Iran has attacked by US it will not be the last one, and that the scale of striking the region will continue. The proof is that America has attacked five or more countries after 2000, whether directly or indirectly, like Afghanistan – Iraq – Syria – Yemen – Libya.

The United States, knows that opening a new front, would have a very large cost. It also knows that subjecting Iran to its global vision is also impossible. Due to the difference of political philosophy and historical process. But in the end, The United States will not hesitate to pursue the project of making the Middle East, an area that if not compatible with it, at least unable of hurt it.