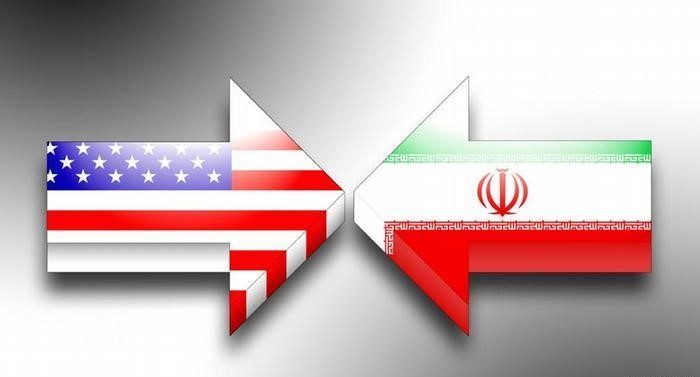 Director of Center for the Strategic Studies / University of Karbala

Washington’s message to Tehran post the assassination General Qassem Sulaimani and Abu Mahdi on Friday (3 January of this year) was strongly worded and deeply rooted: (Do not covet our silence and our patience).

However, the confrontation between the two enemies did not end with this message, nor with the Iranian military calculated respond by bombing the two bases (Harir and Ain al-Asad) in Iraq on Wednesday, January 7 of this year. Rather, its results will extend to the future.

Since  the Iraq represents the first line of confrontation between the two parties, this confrontation will not be short and limited in impact, due to the many interests and targets that the two parties are seeking for in this country. What the American party seeks in Iraq is to dominate of the available energy stocks there, and access to the most important regional competitors in the Middle East and protect the most important allies there, including Israel and the Gulf states, and cutting the road for the most important international competitors to reach the White Sea (i.e., China and Russia) until the aspiration reaches to the target of establishing a new Middle East according to the American vision.

On the Iranian side, there is an ideological ambition to complete the Shiite crescent, export of the Islamic revolution to the countries of the entire Islamic world, and secure the Iran’s strategic depth with threatening the America’s allies in the region.

By widening the scope of the confrontation and a complex network of intersecting interests between the two parties, conflict tools, channels and managment mechanisms will be diverse, however, as the American side possesses its supporters who are not guaranteed in the Iraqi political process, they will find themselves trapped by huge and armed forces from Tehran’s allies inside the government. This is something that Tehran mastered against the US reluctance to create various channels and levels of supporters. This made the Washington task difficult to restore Iraq to its sphere of influence, with the exception of two approachs that do not underestimate their future impact. The first approach is represented by the direct American military presence in western and northern Iraq and Baghdad, which  it implies the possibility of use the force to impose its will or threat in the future any leadership will raise the banner of resistance to Washington.

As for the second approach, it is in the field of soft power and the fourth generation of wars, by influencing the awareness and public opinion through media and social media as a way to embarrass opponents and maximize and protect  the American interests, by investing the popular discontent over the government performance.

Even  by assuming that Tehrans’ allies in the Iraq could eliminate the demonstrations, this weapon will remain directed over Tehran’s supporters in the Iraqi political field. Moreover, Washington has strong ties with some Iraqi army officers and these officers have a popular support,  this means, Washington will have an opportunity to end the political game in the Iraq to its favor in the future.

On the other hand, there is the possibility of establishing the regions in the Iraq according to the American perspective, which is the least costly and safer option for Washington and the most likely in the future. In terms of this option will permanently dismantle Iraq’s strength and prevent it in the future to threat Washington’s allies in the region, and so, it will provide Americans with the option of remaining safe in Iraq and the associated strategic calculations. This also explains the reason for the exit of the western and northern region from the circle of the popular movement that has been burning since the beginning of October of 2019 in central and southern Iraq, and this does not exclude the possibility of drowning the latter, with the fire of strife and internal fighting, as a way to lure and implicate and exhaust Iran and its allies, in order to achieve some American gains.

In the face of these strategic calculations and future threats we suggest that the Iraqi decision-maker must be more patriotic and reasonable in his options, towards regaining control and independence by adopting one of the next two options, the first of which is to benefit from the contradictions between the two camps and the competing forces to create opportunities and spaces to ensure the security of the nation and its interests and develop its capabilities, while the second It would be by securing a safe exit from the battlefield in a safe manner by declaring and achieving the policy of complete neutrality that Switzerland pursued more than a century ago to avoid all world wars and conflicts within the European continent, with attention must be paid to fortify the home front and ensure the mobilization of popular will behind these options after clearing the government apparatus from the scourge of corruption and political quotas .. God Crown success.