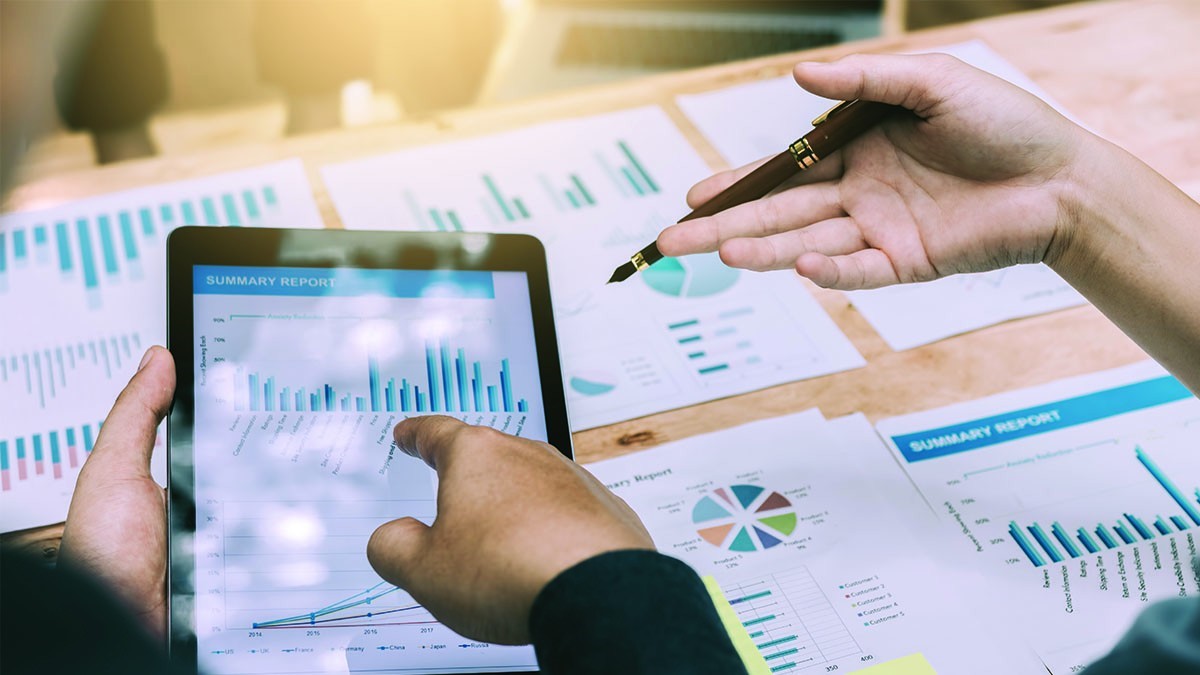 The corruption has torn the texture of human rights after weakening the legal structure of the states. In this way The corruption will cut all the paths that are leading to  the democracy and good governance in order to establish its deep state that is run by gangs that control the power in line with its ambitions of patronage and affiliation, this will only be in the dark rooms which excluding the simple citizens from participation in the state’s resources and administration.

Thus, when  the corruption reaches to the ugliest picture, it destroys law and rights and prevents the individuals from the complaints and the grievances, so the real suffering of individuals begins, as  the states institutions turn into tools to produce legal corruption and protect it from the attacks of the oppressed individuals; there is no way for  the freedom, and there is no way for  the equality, efficiency and participation.  The corruption will prevent the establishment of effective programs and policies to promote rights, and then it will weaken foundation of  the democracy and the rule of law until it ultimately destroys the rest of the rights.

To confront the corruption, the authority needs to create the appropriate environment to guarantee  the rights by adopting the principle of transparency in all institutions  and activities of  the state, to protect the system as a whole from the devastating consequences of corruption. if the transparency means that the citizen has the right to know about the institutions of his government, then it will have a role in emergence and prosperity of  the democracy, as the citizen has the right to know how the institutions of his country are managed in transparency and credibility, as he will know where his country’s wealth is wasted and who Responsible for all of this in order to hold him accountable under a fair judiciary after he has all the evidence, clues and information sought in full transparency.

The transparency and participation of the citizen in public affairs leads to the progress and  the freedom of states and this is the most important way to protect rights of the individuals at the present time, as  the secrecy that has become a limiting exception in the backward and repressive countries whose number has declined due to the information revolution and the means of communication and communication that have contributed in developing the transparency with the strength of technology.

However, the transparency requires achieving an advanced level of administrative development, coordination among the institutions that concerned with administrative development, and also requires the development of an information network. To put transparency on its right track, civil society and the media must be supported, and benefit from the experience of human rights movements in guiding society to the consequences of corruption to combat this scourge, as well as educating both society and the private sector about the important role they can play in undertaking institutional reform to enhance the issue of transparency.

Here we suggest that complaints and grievances are received from citizens regarding abuses of workers in states institutions that affect the rights and freedoms of citizens by  institutions associated with the Integrity Authority  which should be allocating for oversight and auditing in,  this institutions must be  authorized by legal authority that enables them to communicate directly with citizens to take care of investigating complaints which submitted by the citizens, according to the legal rules to be investigated and then submitted to the judicial bodies for issuance of rulings.

In short, the corruption and transparency are opposing aggression, the first destroys  the nations and the second builds a healthy society, both of which cannot be contained in one place but rather the strongest  must survive. The transparency has followers who adhere to it and defend it ,Therefore it was and still is the incubating mother of democracy, and the Governments that try to preserve the entity of their countries, and peoples who want to rise their homelands and extend bridges of peace among them should reinforce the transparency in order to respect the human rights and  the citizenship.